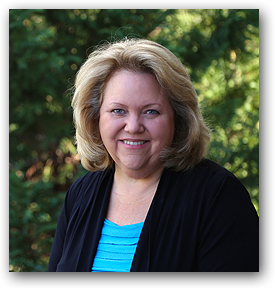 Mindy Starns Clark is the bestselling author of more than 30 books, both fiction and nonfiction, and has received numerous literary honors, including two Christy Awards and RT Book Reviews 2012 Career Achievement Award. Mindy and her husband, John, have two adult children and live near Valley Forge, Pennsylvania.

Meet some of Mindy's "Partners in Crime." 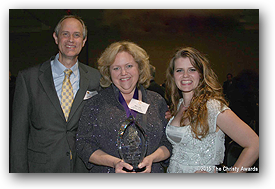 John, Mindy, and their daughter Emily are all
smiles at the 2015 Christy Award Ceremony 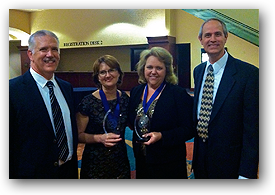 Peter and Leslie Gould celebrate the
win with Mindy and her husband, John,
at the 2012 Christy awards ceremony